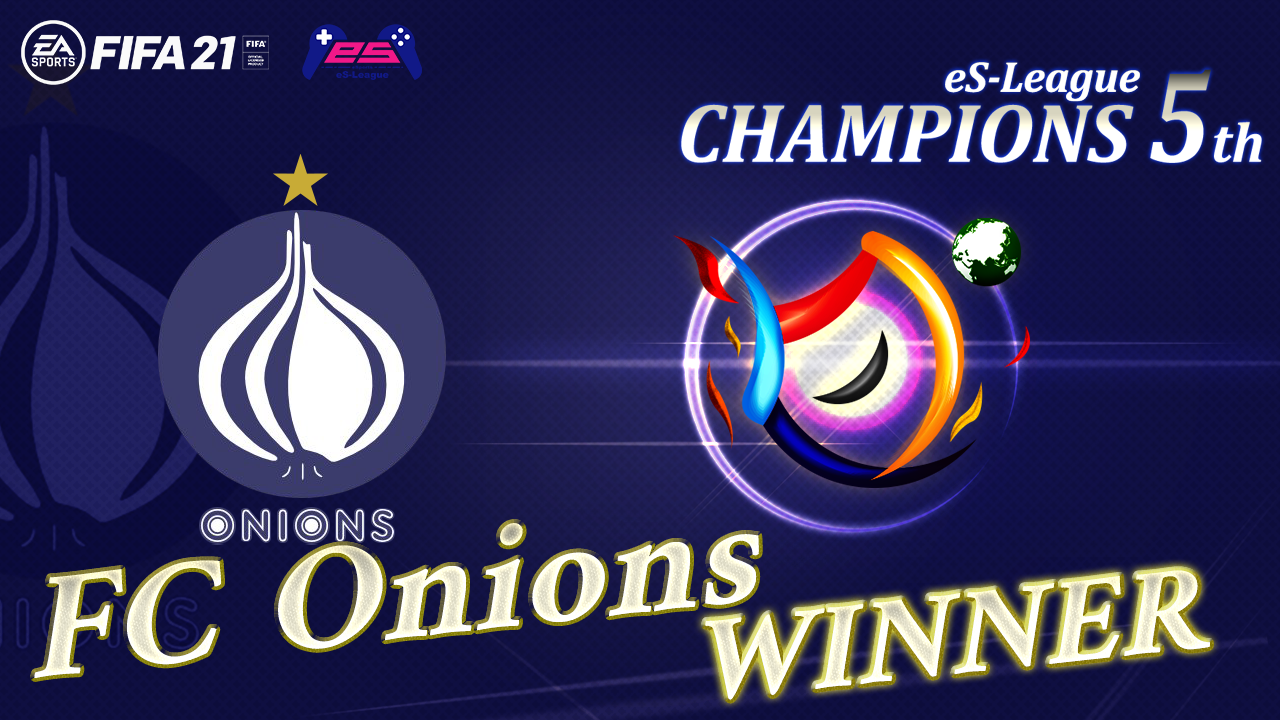 In the CHAMPIONS championship, FC Onions, who participated from Japan, won the top spot in Asia.
The opponent of the final match is Hong Kong's Asian Avengers.
It is a powerful team that runs at the top of the Hong Kong domestic league that is being held at the same time as this tournament.

Onions wins 1-0 at home in 1st Leg.
The next second leg scored the first goal in a set piece from CK in the 20th minute of the first half.
However, it was tied in the 83rd minute of the second half. 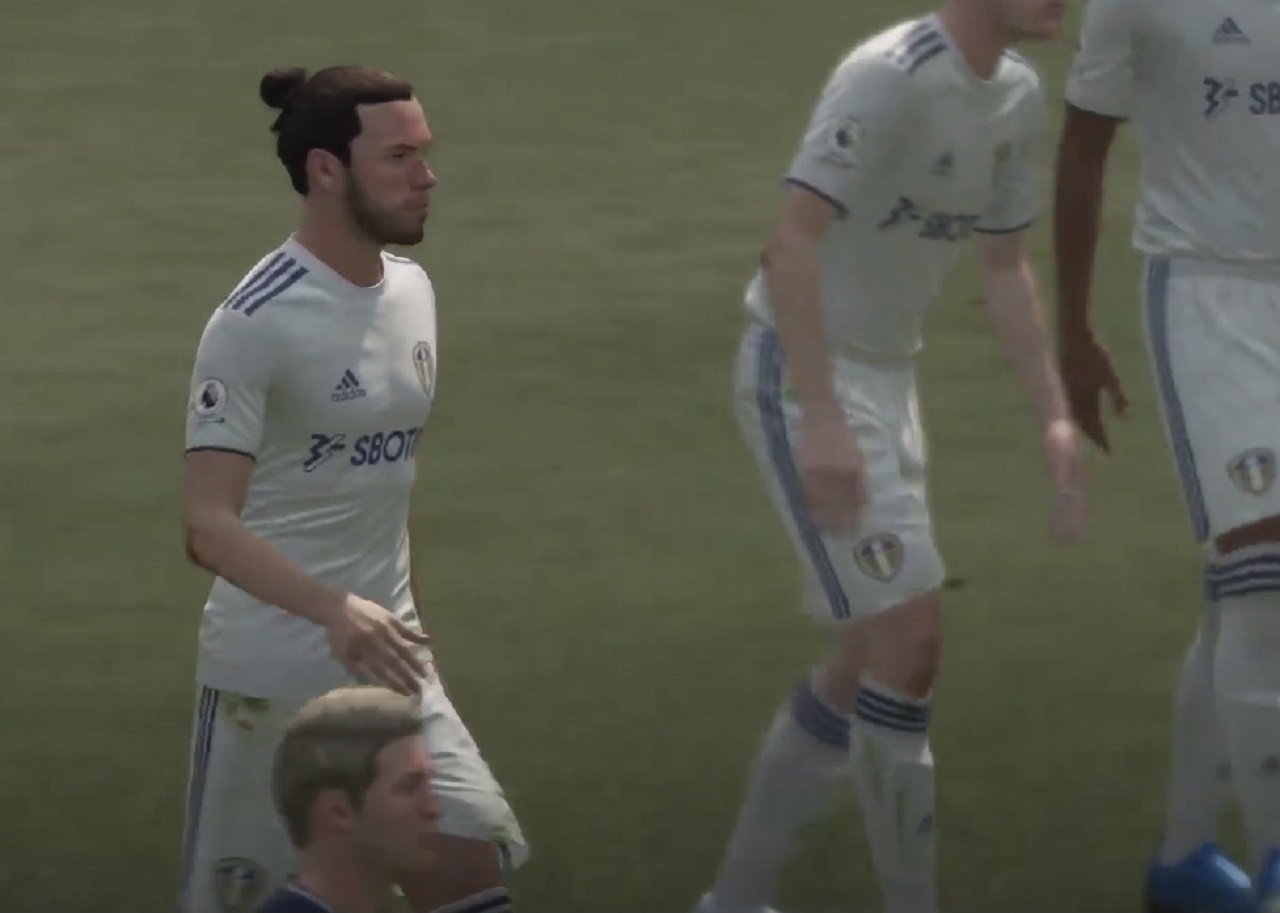 They were separated in the 85th minute of the second half, but they were tied in the los time.
I was very nervous because the score moves in a short time.
Congratulations to FC Onions. 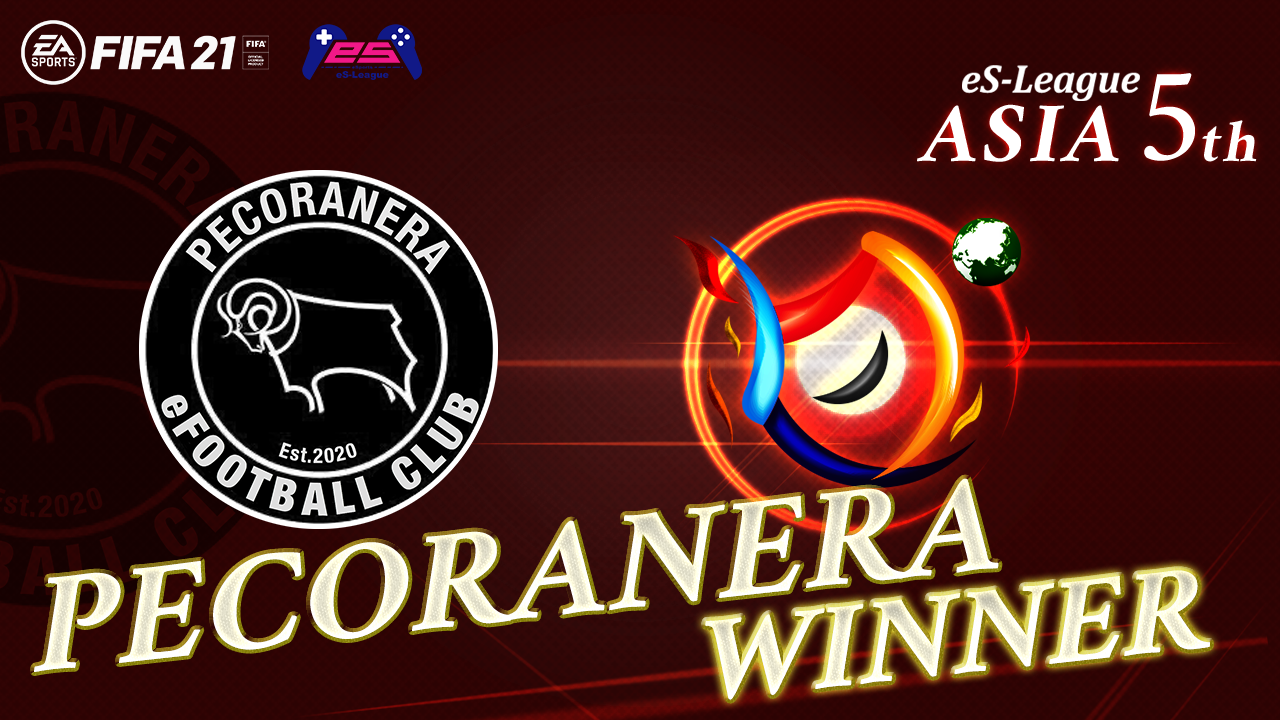 ASIA victory is PECORANERA.1st Leg is a draw.
And 2nd Leg. 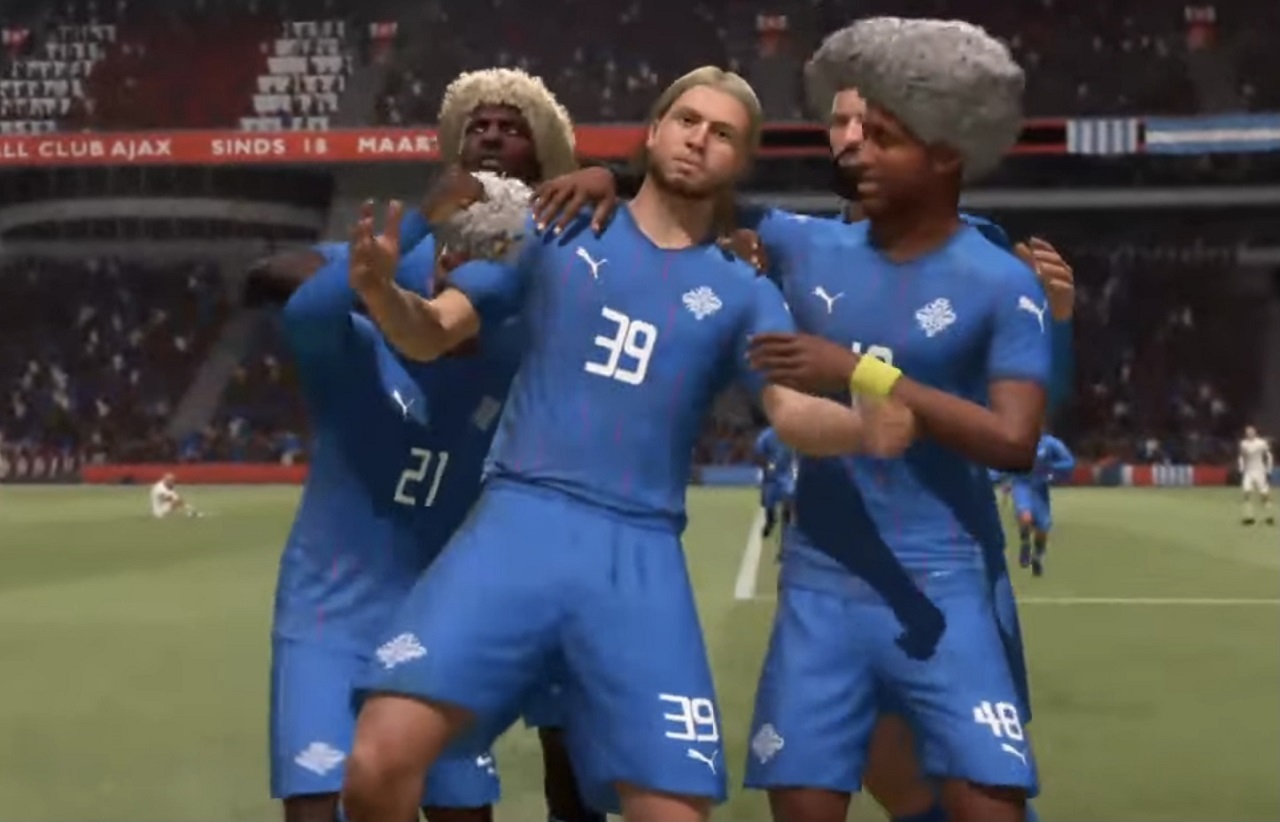 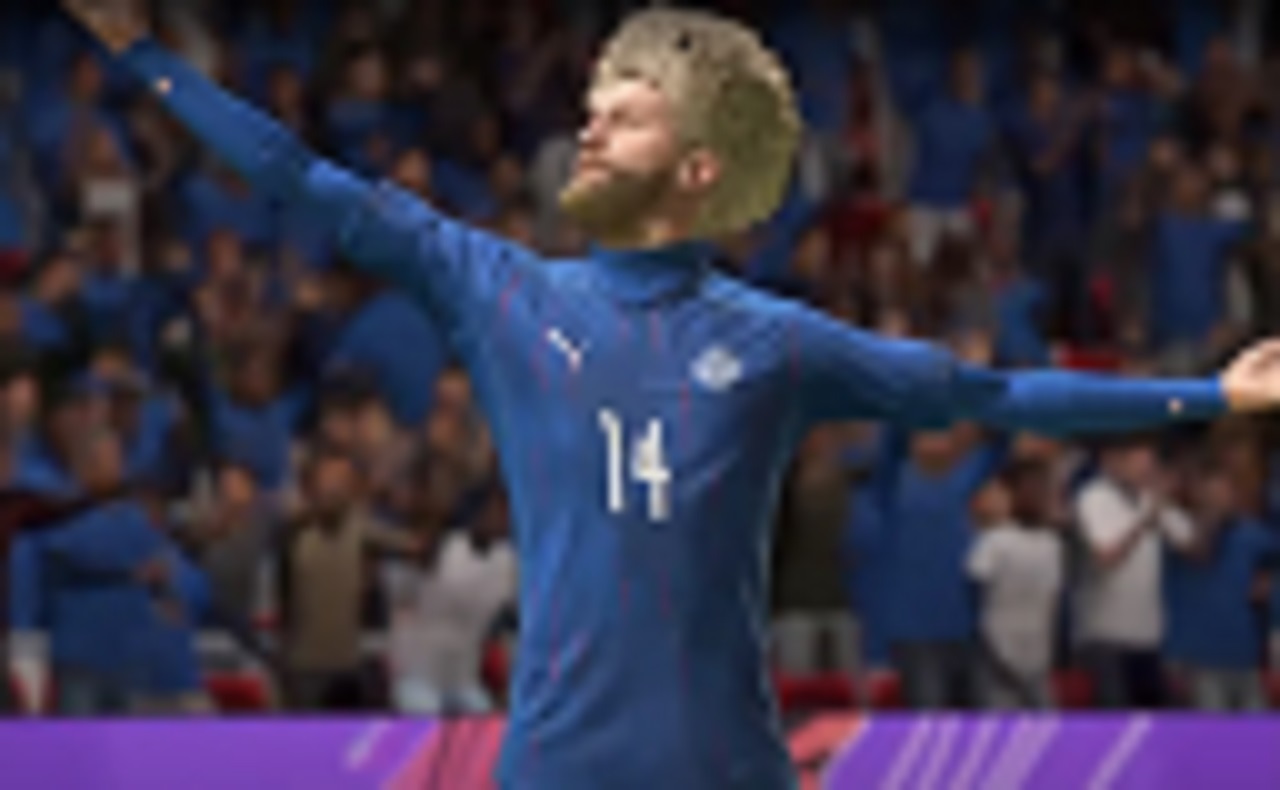 There is no doubt that teams from Asian countries will pay attention to Pecolanella in the future.